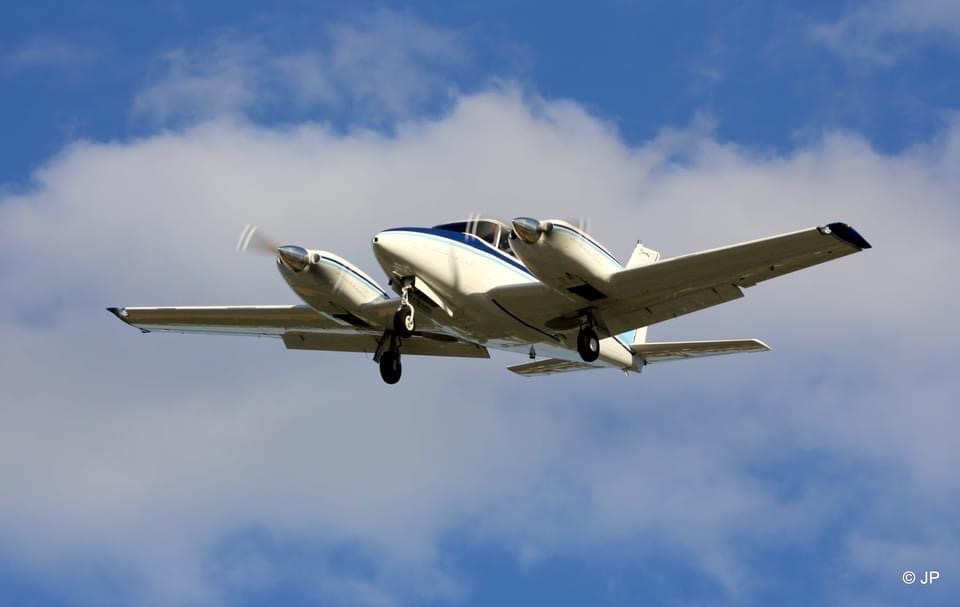 I have actually retired from FlightSafety at the end of 2021. I am not out there looking for anything either, and getting used to the idea of not working for the first time since I was 14 years old. Now that weekly work schedules are a thing of the past, I have to learn how to do this retirement thing. It’s not coming natural to me, but Bev and I will figure it out.

N833DF State of the Union Address

Avionics Updates: In the past two years I have updated my Aspen to a ProMax, replaced my aging Garmin 530W with an Avidyne 550, repaired my radio stack structure, and ordered a new 30k$ autopilot. I’ve been very happy with the path I’ve taken, and it’s given me something to train up on (which I enjoy). My panel updates are working well together. Upon my retirement, I’ve decided to cancel the new autopilot and continually maintain my Altimatic IIIB.

The IFD550 is a very powerful NAV/COMM that continues to throw me curve balls now and again. While the learning curve has been noticeable, I have finally been able to re-train my brain away from the Garmin 430/530 paradigm.

Engines: The Penn Yan overhauled engines now have 200 hours on them. That is only 10% of TBO life, even after all that Dallas flying. They start well and run smoothly, so no complaints at all. The only fly in the ointment is from the Blackstone Oil analysis where they believe the level of Chrome in the samples is showing higher wear than it should. The trends are the same for both engines, so I’m less concerned that there is a problem. Oil filters are clear and operation is normal.

I had a telephone discussion about this with Tim Hansen at Penn Yan (responsive customer service!). Tim reviewed my JPI data and the Blackstone reports with me, and I relayed the discussion to Paul, my A&P. We all feel there really is nothing to worry about here, but will plan on a bore scope inspection of both engines at the annual inspection to be sure. Tim suggested I call him back with those inspections (including pictures of the cylinder walls) in hand so we can put this concern to rest.

There had been a snow storm earlier in the week that covered the airport with ice. Prior to that, Biden had been zapping Delaware flying for the week between Christmas and New Years, and prior to that I’d been working damn near everyday in December. The result was that I hadn’t flown my airplane for an entire month!

The embedded video is from my breakout flight on January 6th down to KGED Delaware Coastal. There was another storm coming that night, so it was bumpy as hell on the northern segment of the flight. It smoothed out somewhat to the south, and the airplane was comfortable in the sun without the heat on.

Throughout the flight I could feel my reflexes were unnatural. The rust in my process was obvious to me. I was spending far too much head-down time managing and monitoring systems inside the airplane. Far too little time looking outside for traffic. Adding that new radio and the associated monitoring, debugging, and setup is a distraction. Adding cameras is yet another distraction (I only did a quick grab from my phone for this one). This airplane can be a hand-full when you haven’t flown recently; are dealing with traffic down low on a clear day; and trying to practice instrument approaches into a VFR airport.

Throughout the year I’m planning on working with Steve, a fellow PA30 owner and Flight Instructor, to do some practice and stay current in 2022. When it gets warmer, we’ll do single engine work in my airplane; stalls and proficiency work; instrument approaches. I’ll get to practice my own MEI skills by returning the favor for him, so that will be good for me as well.

I’ll be more active in the Northeast Twin Comanche tribe, attending more of the fly-ins that these folks arrange. I’ve only ever been able to attend one of these in Williamsburg earlier this year. I might also return to flying Angel Flights now that I’m retired and available.

Travel while you can!

Bev and I plan to figure out the best use of our new freedom this year. For me, that means seeing where I can insert my toys into the process. We did a 3 day trip to Tennessee a few months back that we still talk about. I’d like to do more trips like that in the airplane this year.

I recently purchased a single motorcycle trailer that works with my Honda CRV and our Harley Ultra-Limited. I’ve been following this young girl on YouTube (#RideForFood) who has inspired me to plan rides in both Tennessee (where we flew the airplane), and Arkansas. When it gets warm (April), we plan to trailer the bike to Tennessee first, and then out to Arkansas. I’ve planned about 15 rides and we’ll do a few of those.

We are in no rush. I am interested to see how much we both enjoy using these toys in this way. If it isn’t fun or worth the trouble, we’ll do something else. I’m not wedded to the toys and can entertain myself with those anytime. The entire point of retiring is to spend more time together while we can still move about the country. There will be plenty of time to sit around when we are old!