The morning departure from Wilmington was made just as the sun was coming up. I love starting my morning like this – cruising along at over 200mph not more than 2000′ over the ground. Engines were super smooth, sounds were fantastic, and the scenery just beautiful. I made it to Lancaster in very little time, and taxied into Lancaster Avionics to the get the IFR Certs done. I’d be waiting for the airplane, since I didn’t want to inconvenience anyone with rides and arrangements to save only a few hours. 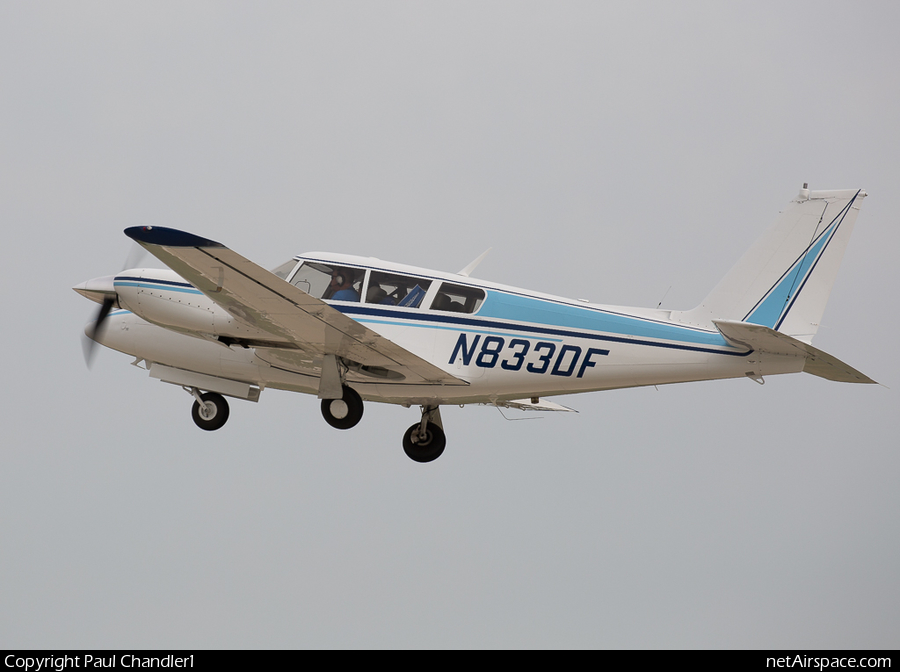 The IFR work is on my squawk list, which is my ‘project’ for this spring and summer. Up first is determining if I need a new engine soon, or will get to fly these for another year or two. This vibration thing is bugging me. I want super smooth.

Squawk List: in order of priority as of this morning.

This list doesn’t seem all that bad, given that the airplane has been inactive for two years. I have now flown approximately 20 hours in it since Jan 6th, and am committed to getting as close to perfect as is possible.

On the vibration issue, I’ve done several tests to try to identify the source. I was unable to find a pattern by altering prop speeds or power. With the vibration present, the flight controls were rock steady so I was sure it wasn’t airframe related. With the vibration absent – I pushed the nose over into a high speed descent. Smooth flight demonstrated that the airframe wasn’t the source.

The leading theory is that the ignition wires may be worn and need replacing. Intermittent firing could lead to such vibration. I attempted to confirm this when the vibration was present by turning off magnetos, one at a time. That didn’t tell me anything, so I’ll plan on replacing the wires on both engines just to be sure. Maybe also look at the magnetos while I’m at it. If I still cannot identify the issue after that, I’ll start shutting engines down in flight when the weather gets a bit warmer.

The last flight home yesterday was Interesting. On departure the vibration was very strong in a full power climb. I don’t recall ever having vibration on departure, so this was new. I was alert but the power was good on both sides; ball in the center; and all indications on both sides were good. On that same flight, I did a long and fast descent at 20″ of manifold pressure toward runway 14 at Wilmington. The vibration was completely absent – the sound and feel was amazing. I love this airplane – it’s fast and slick and sexy. I will have no problem running this issue all the way down. We’ll get it right.

Lancaster Avionics Update: Kyle, I think his name was, worked on my airplane from 8am to 2pm to recertify me for instrument flight. The Aspen was reporting high on altitude and needed a more involved adjustment, while the analog (which I use normally) was 35′ low. They are both in tolerance now, of course.

I didn’t expect to like dealing with this shop based on my previous impressions. Don’t ask me where I came to think that this shop would be difficult to deal with, but that is what I was thinking. After talking with the techs and staff, and walking through their shop several times, I’m feeling more comfortable that they know what they are doing and will provide a reasonably priced and knowledgable service. Some of the equipment I fly is dated, and you need a particular set of skills to keep it working. I’m going to need these guys.

When I returned home last night, I put the stickers into the aircraft logbooks, along with the performance records for the altimeters. I checked to ensure all of the requirements were met and that I’d be legal, but found a problem. Even though I checked ahead of time that they had my Aspen battery replacement in stock, and reminded them more than once that it was a required item, they seem to have forgotten. I have to go back.

The battery is used for emergency backup and was last replaced in September, 2014. The long downtime began in October, 2016, during which time the battery expired (2017). It is definitely due.

EBB58 Emergency Backup Battery (use with MFD P/N 910-00001-002) The EBB58 Emergency Backup Battery when installed must be visually inspected and tested as described below once every 12 months to ensure it meets the minimum 30-minute requirement for powering the EFD1000 MFD under all foreseeable conditions. The EBB58 must be replaced every 3 years (from the date of installation) or 2200 flight hours (from the time of installation) (whichever occurs first), or if it fails the following visual or operational tests.

My schedule is ramping up the next two weeks, so I don’t know when I’ll fit in a visit for that battery now. It can be frustrating to spend all day there and come home incomplete. Oh well – I’ll get it done.

I do like having an experienced shop available to me though. I previously had used Penn Avionics for my autopilot maintenance, but they are now closed.

There are changes coming at FlightSafety. For me anyway. I am excited with the opportunities I have to learn new things and to fly OPE (other peoples equipment). I have two contract trips in WestWind jets this month that I’m looking forward to, and I’m sure there will be plenty more this year as well. Almost too good to be true.

Beginning in mid-year I’ll be learning something new. I can’t say anything more at this time, other than I’ll have a good amount of studying to do, and my travel schedule will be full. Beverly is very supportive and will be relying on her siblings more to support the home front and our seniors. It will be a busy year for all of us.

With any luck, my airplane squawk list will be zeroed out, and I’ll be able to use it to travel to all these flying opportunities. That is my plan, after all – ride the Harley to the airport; my airplane to the jet; and the jet to anywhere.